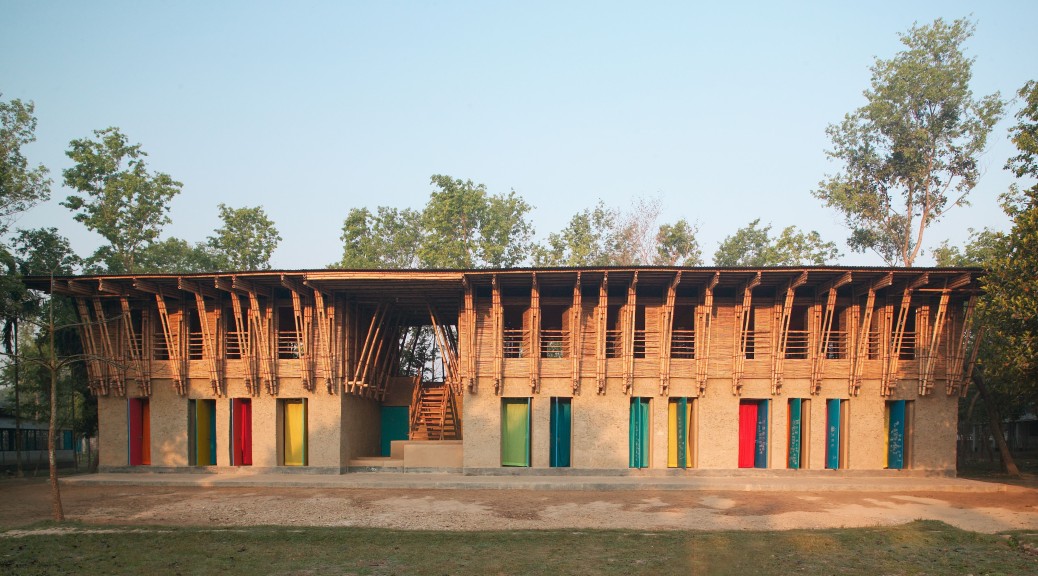 Hamdi is an architect and development specialist, with an international reputation for his work in the spheres of social and community participation, housing and urban development. Hamdi is Emeritus professor of Oxford Brookes University Centre for Development and Emergency Practice. Both his work and books, including Small Change, have significantly influenced the current new wave of development focused architects, such as Anna Heringer  and this year’s Serpentine Pavilion designer, Francis Kere .

Making Lewes is pleased to welcome Hamdi to Lewes, where his talk, titled Building a Humanitarian architecture: Deciding Interventions, continues our humanitarian architecture themed evenings, which began with World on the Move during last years Make Lewes Festival 2016. It promises to be a fascinating evening.

Fitzroy House, designed by George Gilbert Scott, was built in 1862. This striking example of Victorian Neo-Gothic architecture became the town’s first library between 1897 and 1956.